← more from
Slumberland Records
Get fresh music recommendations delivered to your inbox every Friday.
We've updated our Terms of Use. You can review the changes here. 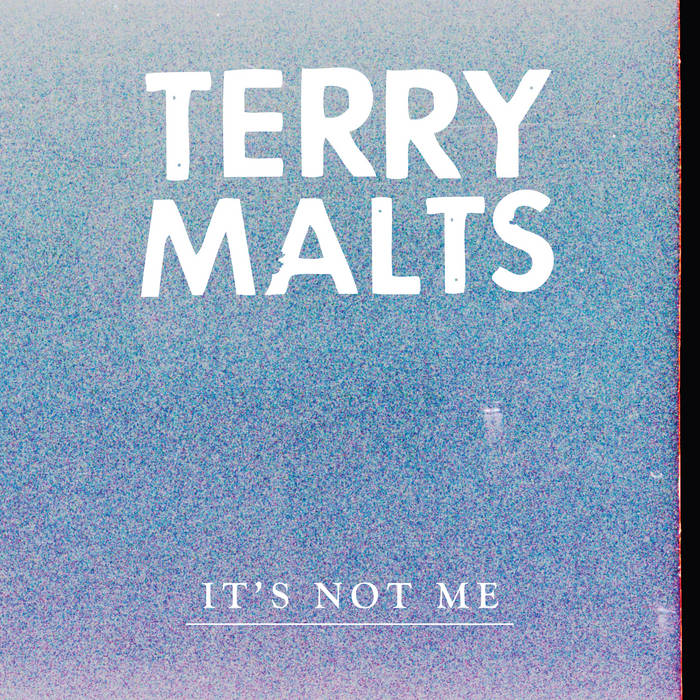 The cops haven't been called to the Terry Malts party just yet. After releasing their "Lost At The Party" album via Slumberland Records and touring the East Coast late last year, the band are continuing their carousing with an all-out US tour and a new single from the album. The single, "It's Not Me", is an uncut punch-up of power-pop in the Flamin' Groovies/Dwight Twilley mold.

Accompanying the album version of "It's Not Me" are three demos recorded by the band's guitarist, Corey Cunningham, prior to the sessions for Lost At The Party. "The demos are a great look into the evolution of our sound for the third album", singer/bassist Phil Benson said. "They're pretty heavy-sounding compared to the more refined versions on the album."

The group begin their tour on April 5th, 2017. Business Of Dreams, a solo project by Cunningham, will be support on all dates.

"Lost At The Party," the band's third release on Slumberland Records, is available now.

Bandcamp Daily  your guide to the world of Bandcamp